Injection Technik of Port Elizabeth introduced the Airtect system at a trade show in Cape Town earlier this year. Stephan Aucamp says the compact systems have been popularly received and practically eliminated the risk of hot runner mould failure due to over-heating 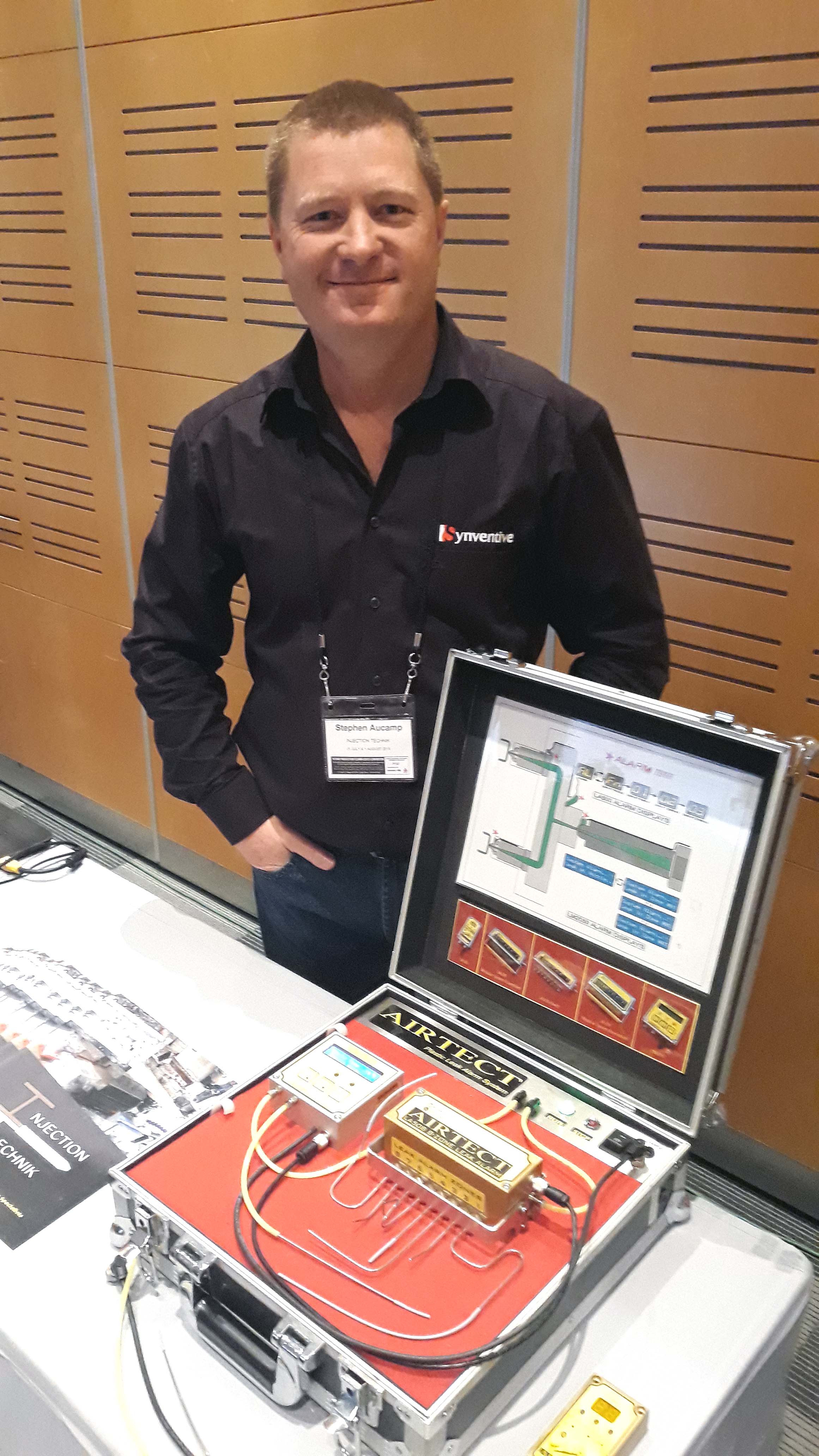 Manufactured by the eponymously name Airtect of Ireland, the system is a modular and fixed leak detection technology designed to monitor the injection process, starting with the barrel and nozzle up to the hot runner mould, divided up into as many as 32 zones. It functions with robust 2mm stainless steel sensor tubes.

The problem of hot runner failure is obvious and can result in extensive downtime. However, according to Aucamp, the Airtect technology allows the setter to assess how serious the problem is: if only a minor amount of material is leaking, a production run can be allowed to continue uninterrupted and repair delayed until spares and specialist mould repair service are at hand. If the problem is serious, the system clearly indicates where the problem is and thus offers a suitable means of avoiding more serious damage.

The Airtect quick-release modular system attaches on to the base manifold. Installation is easy and the system operates 24/7, creating 24-hour piece of mind.

Leak detection is displayed on LED or LCD clear text.

Aucamp says some of SA’s top converting groups have installed systems and are operating happily.