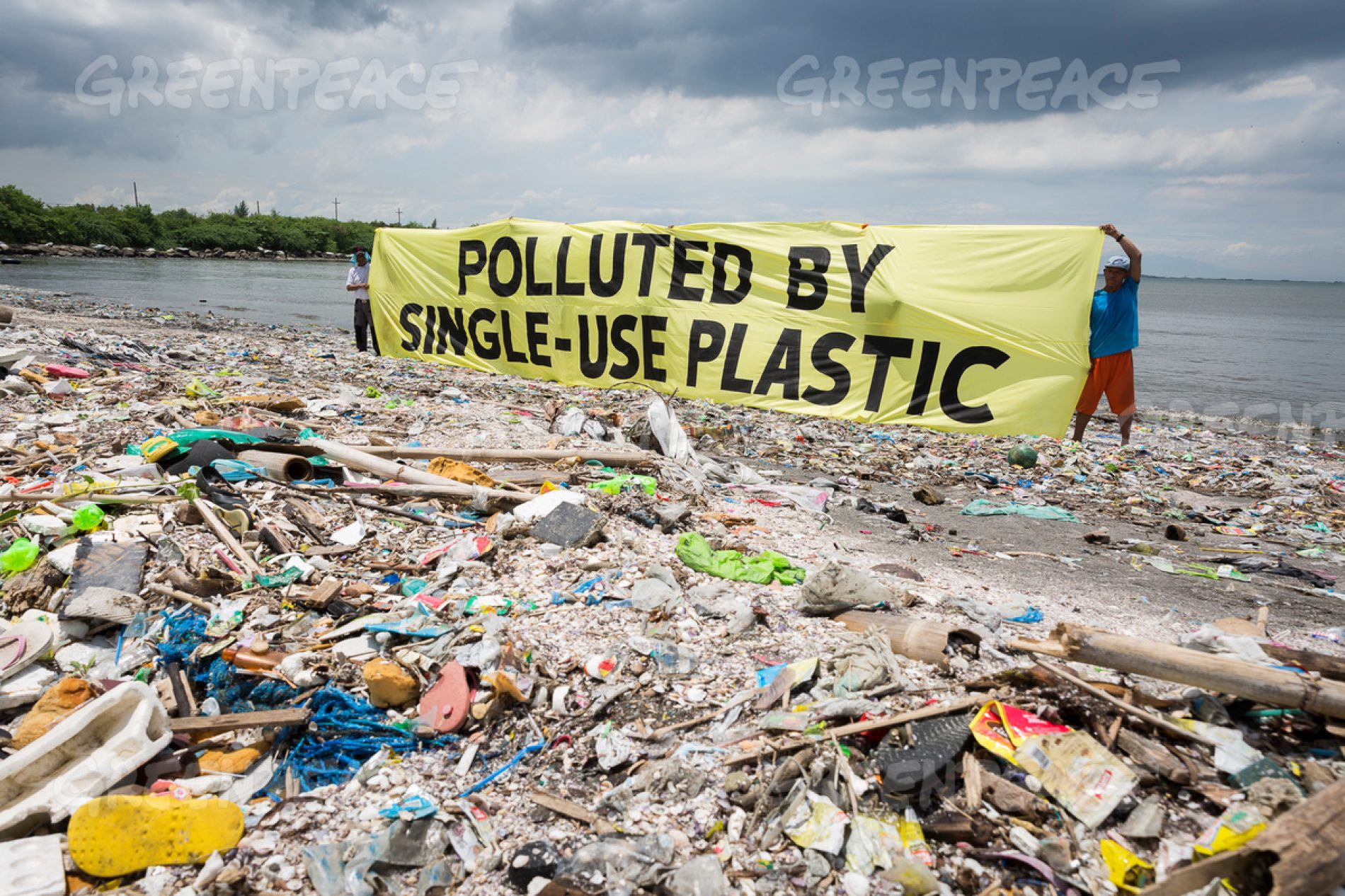 PLASTICS│SA has slated the move by retailers and shopping malls to ban plastic shopping bags as simplistic, rash responses to a complex problem.

In a statement by association, Executive Director, Anton Hanekom said what is required is a rational solution to the genuine crisis of plastic pollution, not an emotional reaction.

“Many of those championing a ban on plastic shopping bags fail to understand the impact that alternative materials have on the environment, and that inadequate waste management and recycling infrastructure lies at the root of the problem,” he said.

In a groundbreaking 2018 study on plastic bags, the Danish Ministry of Environment and Food found that many of the so-called alternatives would have a far greater negative environmental impact than plastic bags.

The report went on to find that organic cotton shopping bags, for instance, would have to be reused a staggering 20 000 times to have the same low environmental impact as plastic shopping bags.

“While it’s tempting to imagine a world without plastic as some sort of environmental Utopia, the hard truth is that most plastic products are life-enhancing, useful and – if disposed of correctly – more environmentally-friendly than their touted alternatives. And this is where the solution to plastic pollution can be found: in the correct disposal and management of plastic waste,” Hanekom added.

“To win the war on plastic pollution, everyone in the plastics industry must face reality. This includes us as the producers of plastic products, brand owners, retailers, shopping malls, government and consumers.”

In 2017 the plastics industry collected more than 43% of packaging placed on the market for recycling with less than 700 000 tons going to landfill. The industry is showing year-on-year increases in the recycling rate with less plastic waste going to landfills, but industry’s efforts alone are not going to win the war on plastic pollution.

“The correct disposal and management of plastic waste is imperative for our future environmental sustainability. We need government to urgently fix South Africa’s inadequate waste management facilities and improve infrastructure for collection and recycling. It can create thousands of new jobs while safeguarding the 100 000 formal and informal jobs that the plastics industry currently provides,” Hanekom said.

“Government can do this if it ring-fences the plastic bag levy which has increased from 3c per bag when it was introduced in 2003, to 12c in 2018.

“The nearly R2-billion that has been raised through the levy so far should never have been absorbed into the black hole of our national fiscus. Instead, the levy should have been ring-fenced for its intended purpose: to develop better recycling facilities and encourage sustainable consumer behaviour,” he added.

“We need strong, collaborative and meaningful partnerships. Government, industry and the consumer need to work together to defeat plastic pollution.”