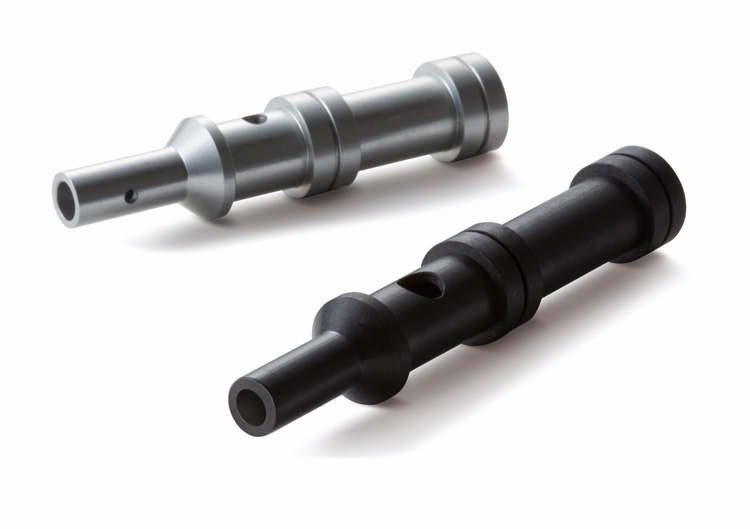 For the oil control valve application, key engineering requirements that Sumiploy CS5530 composite had to pass include ultra-high dimensional accuracy (10.7mm ± 50μm or 0.5%), thermal stability from -40 to 150C, low coefficient of friction, chemical resistance to engine oils, and excellent fatigue strength and creep resistance. Drivers for making the change from machined aluminium to an engineering thermoplastic composite include lowering manufacturing costs, improving engine performance, and lowering weight. The part has been in commercial use since start-of-production (SOP) in 2015, thus establishing a proven record of performance. Being a thermoplastic, it is fully recyclable (melt reprocessable) at the end of vehicle life.