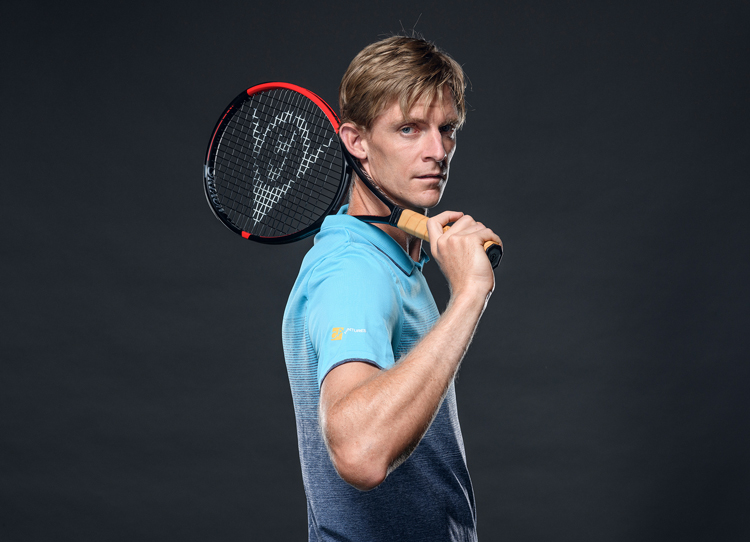 Dunlop and BASF unleash the performance within tennis rackets

MODERN day tennis players tend to play with more spin and as a result, hit the ball out of the top of the racket rather than the center. The disadvantage of this is players swing with more force to generate more power and spin. This puts extra load on the player’s arm and can result in injury.

The Dunlop research team observed this trend and employed a new innovation to resolve this aspect – the Sonic Core made with BASF’s Infinergy®.

Designed for the tennis player looking for strong cushioning, high rebound, speed, and lightweight performance, the Sonic Core is built with intuitive design and technology principles unmatched in the industry.

Infinergy is the world’s first E-TPU that sets the standards in cushioning, rebound and performance. Located at the two and ten o’clock areas of the racket, Sonic Core made with Infinergy creates a high performing yet comfortable material. Dunlop’s material testing shows the main highlight is its 46% increase in rebound height vs Dunlop’s original Sonic Core material resulting in 2% faster ball speed off the racket. In addition to superior rebound properties, the Infinergy material also has impressive damping properties and reduces vibrations up to 37% vs. a standard carbon fibre racket.

The Sonic Core technology can be found in Dunlop’s next generation CX racket series. The new range of tennis rackets combines unrivaled technical innovations and advantages with Infinergy. The revolutionary material is also used in Power Flex technology for Dunlop’s padel bats.