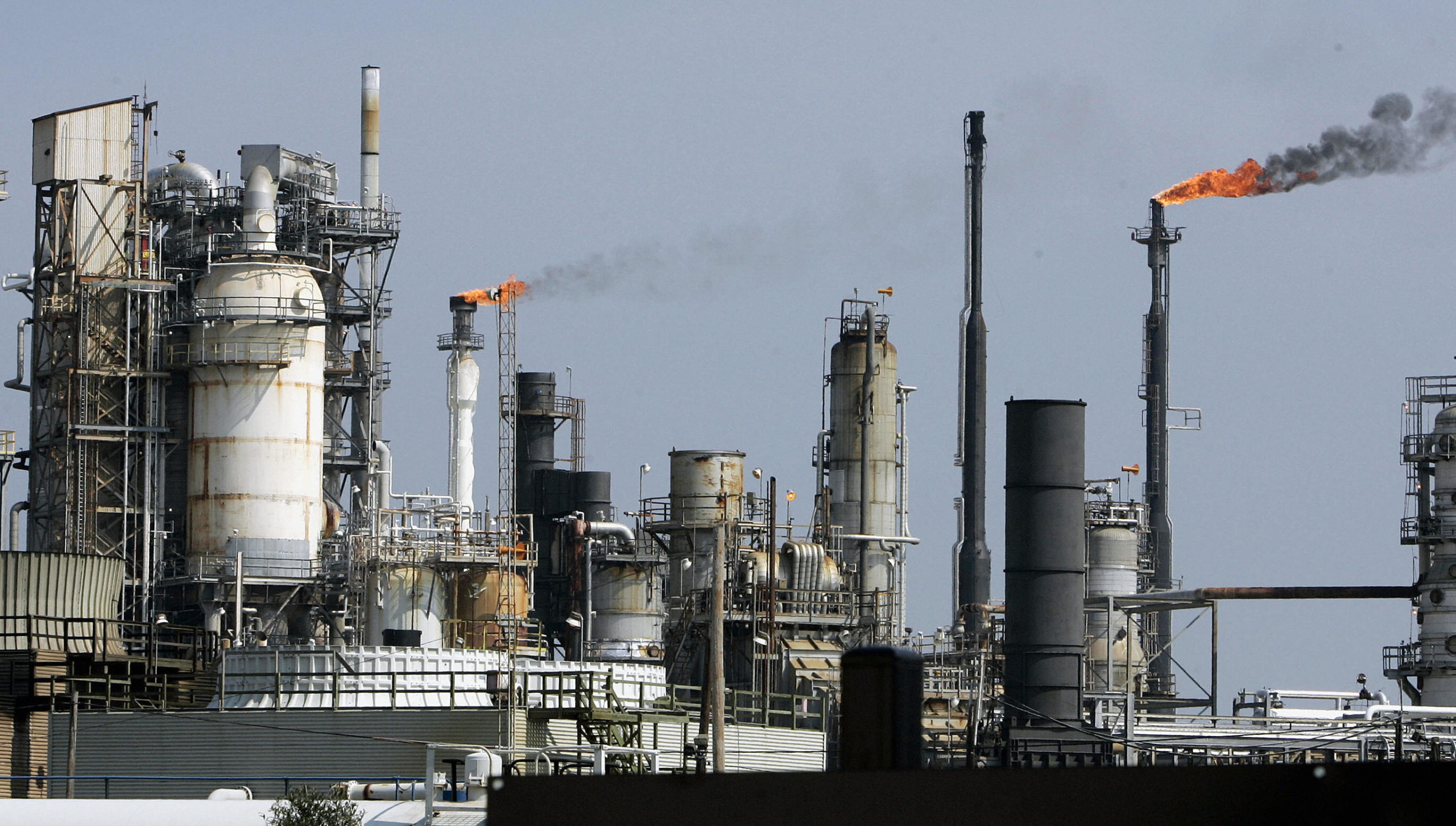 COVID-19 has created many complications but one of the least expected was the effect the crisis would have on supply chains, a situation which has seriously affected polymer availability around the world as well as in South Africa.

The slowdown induced by the lockdown from March 2020, saw material manufacturers reduce output as demand slowed, the slower petrochemical plant activity was at least partly the result of reduced demand for fuel, especially aviation fuel, which was cut by a multiple factor.

Few had experience of this situation, of extended reduced plant activity, but the fact is that the polymer and resin manufacturers would have had no reason to operate at capacity during the lockdown. The fact that so many plant problems were encountered as the manufacturers ramped up again earlier this year appears to have affected virtually all the polymer producers. Petrochemical plants are highly complicated systems with both high temperatures and pressures, which appear to be better suited to run at optimum levels.

Then the extreme cold weather from winter storm Uri which hit Texas in mid-February led to plant shutdowns there, and it’s become apparent that the Texas Gulf petrochemical business is at the hub of the plastics industry in the West.

That situation was further exacerbated by complications in the shipping sector. The latter business had faced difficult conditions before the lockdown, due to a large extent by over-capacity. Most if not all the shipping lines operating in the West as well as those servicing China and the SE-Asia markets reduced activity, having to decommission ships and retrench personnel. Shipping costs have rocketed since.

Wim Goebel of Rawmac, one of SA top suppliers of ABS, says per container costs have doubled, almost overnight, to about US$3 000. That has a direct effect on the prices convertors are paying.

These issues have put considerable strain on the flow of material imports, and then both Safripol and Sasol encountered plants problems which slashed local plant output. Safripol CEO Nico van Niekerk explains what happened in the interview on page 10. Factors beyond its control created the problems at Safripol, but the simple fact is that it was not able to fully supply its customers, an invidious situation for any supplier.

Supply of PVC from Sasol virtually dried up earlier this year and supply of its range of LD and linear has been short too.

Most if not all the material suppliers in South Africa have been receiving an extraordinary number of calls from convertors seeking material, such has been the demand. Several of the local importers are tied with global material distribution and logistics groups, among the most powerful organisations active in the industry (and the same applies to virtually all industries) but even internationally leading groups such as Ravago, Meraxis, Emeraude, Vinmar and others have been on short-supply.

So not only have local convertors been placed on allocation, so have the suppliers.