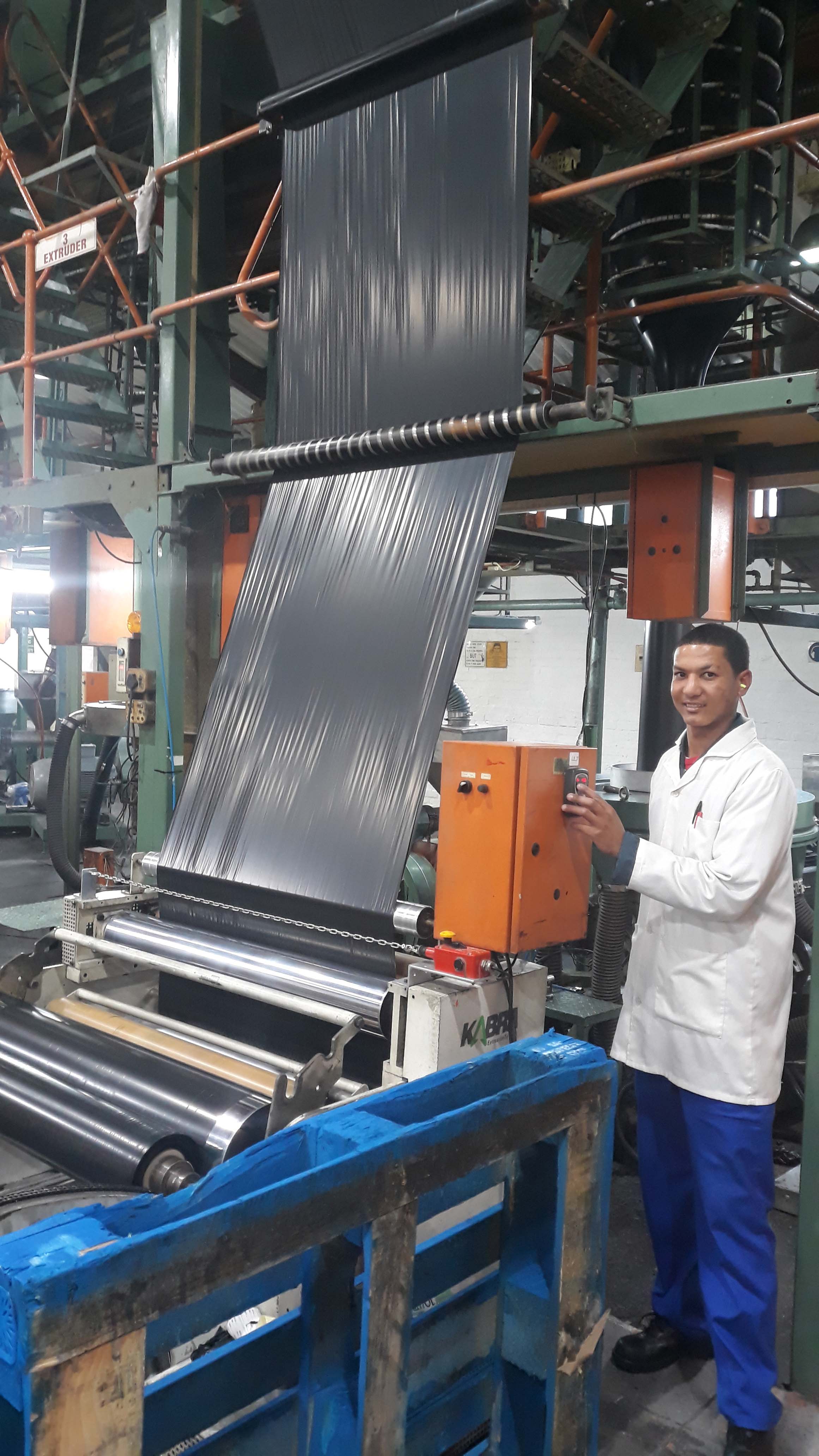 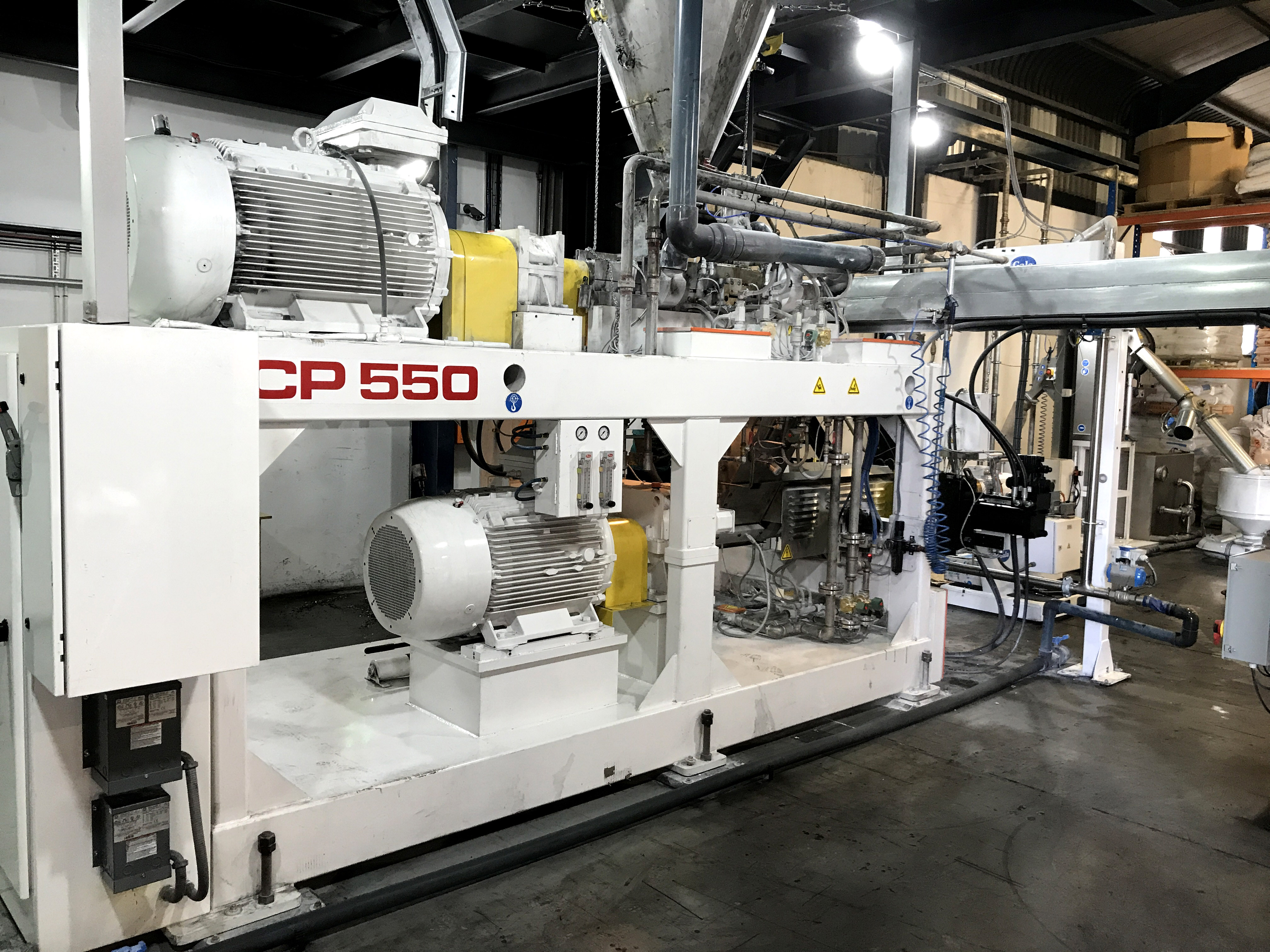 THE fact that an estimated 30 million tons-plus of scrap tyres are lying out in the veld there somewhere, in South Africa alone, suggests this could be an untapped resource of a variety of materials, with carbon black being seen as the one most justifying recovery.

Recovered carbon black (rCB) is now being seen as a viable alternative to virgin carbon black and there – can you believe it – is even a conference dedicated to the material, the aptly named ‘Recovered Carbon Black’ event having taken place in Berlin in mid-May. If anything, due to the intense scrutiny being placed on goods manufacturers to recycle and reuse (and a lot else actually), rCB is in some cases even preferable to virgin material. One of the plusses for rCB is the fact that the production process for carbon black is complicated and costly, is bypassed.

Up to now, however, the dormant tyre stockpile has remained neglected … that is until a new programme involving Global Asset Management, Davro Compounding and materials supplier Carst & Walker got underway. The intention of the project is to extract carbon black from scrap tyres and from there to manufacture black masterbatch and ultimately produce ‘100% recycled’ products.

As one of the main investors in some of South Africa’s biggest mining groups, Johannesburg-based Global Asset Management (GAMS) began some years ago to look at alternative means of adding value and pursued the option of extracting value from scrap tyres from mines. Attention focused on mine vehicle tyres, which are often outsize casings weighing up to five tons each. For obvious reasons, attempts to recycle these giant tyres had been totally overlooked before. But now there is more motivation for this: the huge tyres are transported to a GAMS subsidiary in Nigel, Gauteng, where they are partially shredded and then treated in a pyrolysis process. (‘Pyrolysis involves the chemical decomposition of organic materials at elevated temperatures in the absence of oxygen, yielding a solid residue containing ash and carbon, small quantities of liquid and gases’ – with the carbon being the sought after item in this case.)
According to Joe Kruger of GAMS, techniques to process the big tyres by pyrolysis had to be custom developed.

“When one processes end-of-life (ELT) tyres thermo-chemically by means of pyrolysis, the products are always oil, recovered carbon black, steel and gas. Due to the enormous size of mining tyres and the consequential handling difficulties, it never attracted much attention from other companies with similar operations. However, the way we developed our technology it turned out we could handle these big units,” he explained.

The extracted carbon black is then transported to Davro Compounding in Westmead, Durban, where the company’s Farrel Pomini CP Series II compounding extruder further processes the material into a black masterbatch.

The process began in 2018 and, after a rigorous development phase, the first black masterbatches were produced. To achieve the ‘100% recycled content’ label, Davro used recycled polymer for the carrier as well. According to Crighton du Preez of Davro, most of the problems initially encountered with using the recycled black and recycled polymer have been overcome. High dispersion performance is the most necessary criteria for masterbatch and achieving this has been a noteworthy success for the Davro team.

The black masterbatch, now with ‘fully recycled’ status, is supplied to Tuffy Brands in Cape Town. Tuffy is now able to convincingly claim its black refuse bags are manufactured from 100% recycled material. According to Tuffy marketing manager Rory Murray, masterbatch using a carrier produced from recycled material had been used before, but the carbon black or pigment was not recyclably sourced.

“This backs up our marketing strategy,” said Murray. The bags have been certified by SGS South Africa, the product audit body.