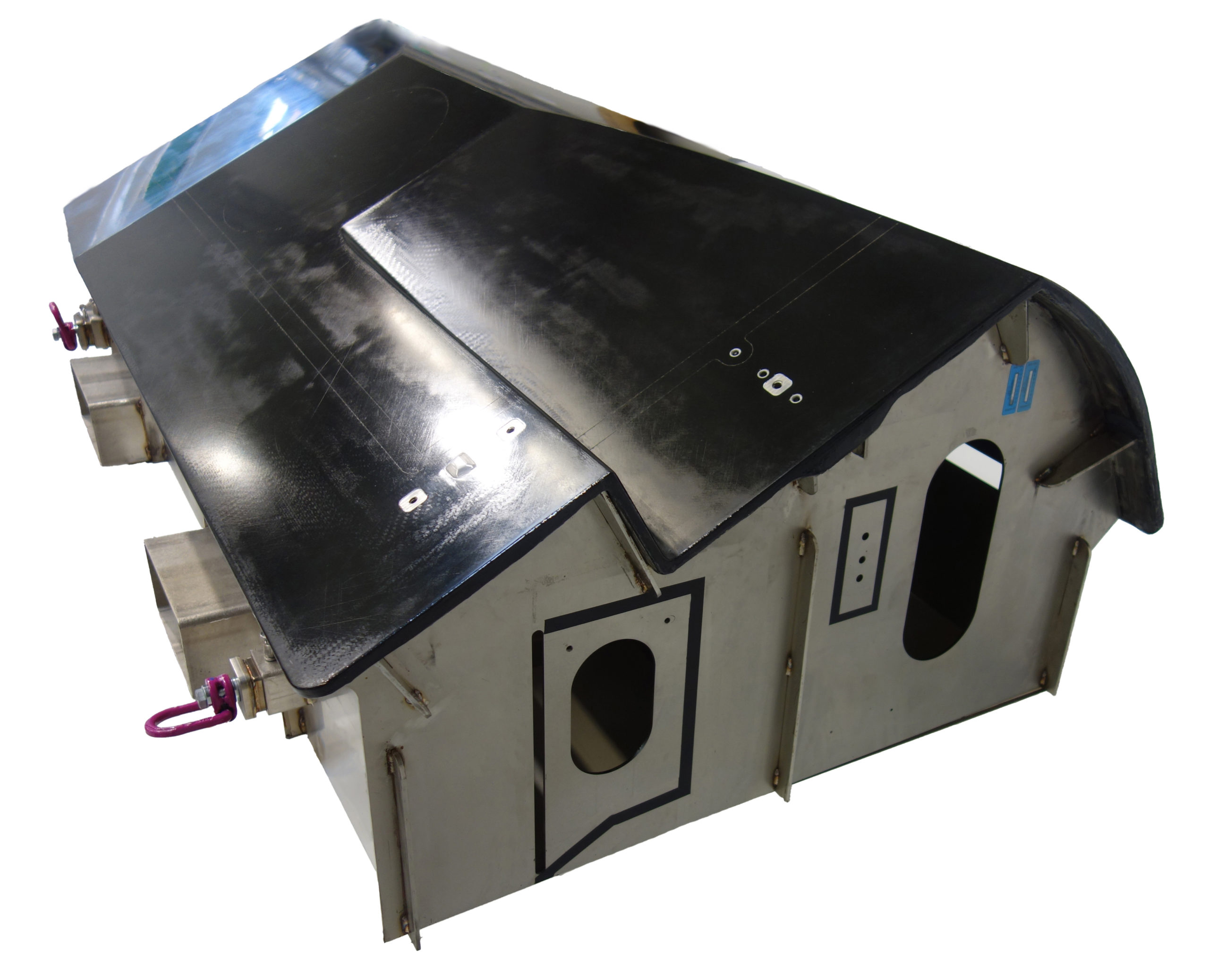 SWISS company Decision SA, part of the leading European composites consortium, Carboman Group, and a specialist in the development, prototyping and production of large composite structures, has launched a new direct mould tooling technology for aerospace.  Decision’s latest tooling solution provides OEMs and manufacturers with short lead times for highly stable direct moulds for series production both in and outside of the autoclave at temperatures of up to 180˚C.

With no traditional plug or mould pattern required, Decision’s direct mould process starts with the group’s engineers selecting a material combination for the tool surface and support structure that will provide the optimum match between the coefficient of thermal expansion (CTE) of the mould and the composite part to be processed.  The CNC machined composite face sheet is supported by a stress-relieved metallic or composite backing structure before final post curing and machining is completed. The principal benefit of this novel approach, aside from removing the need for costly and time-consuming plug production, is the production accuracy delivered by the closely matched CTE of the mould tool and the finished composite part.

Produced in an EN 9100:2018 controlled production environment, and with CMM checks before and after machining, the new direct composite tools have dimensional tolerances of +/-0.2mm.  The available tooling dimensional envelope is currently defined by Decision’s 2 200mm x 6 000mm autoclave.