Shiploads of Axe actuators – PRECISION VALVE SA has recently exported a number of containers of aerosol parts to back up the roll-out of a new Axe deodorant range to a surprising range of countries, including Russia, Argentina and Mexico 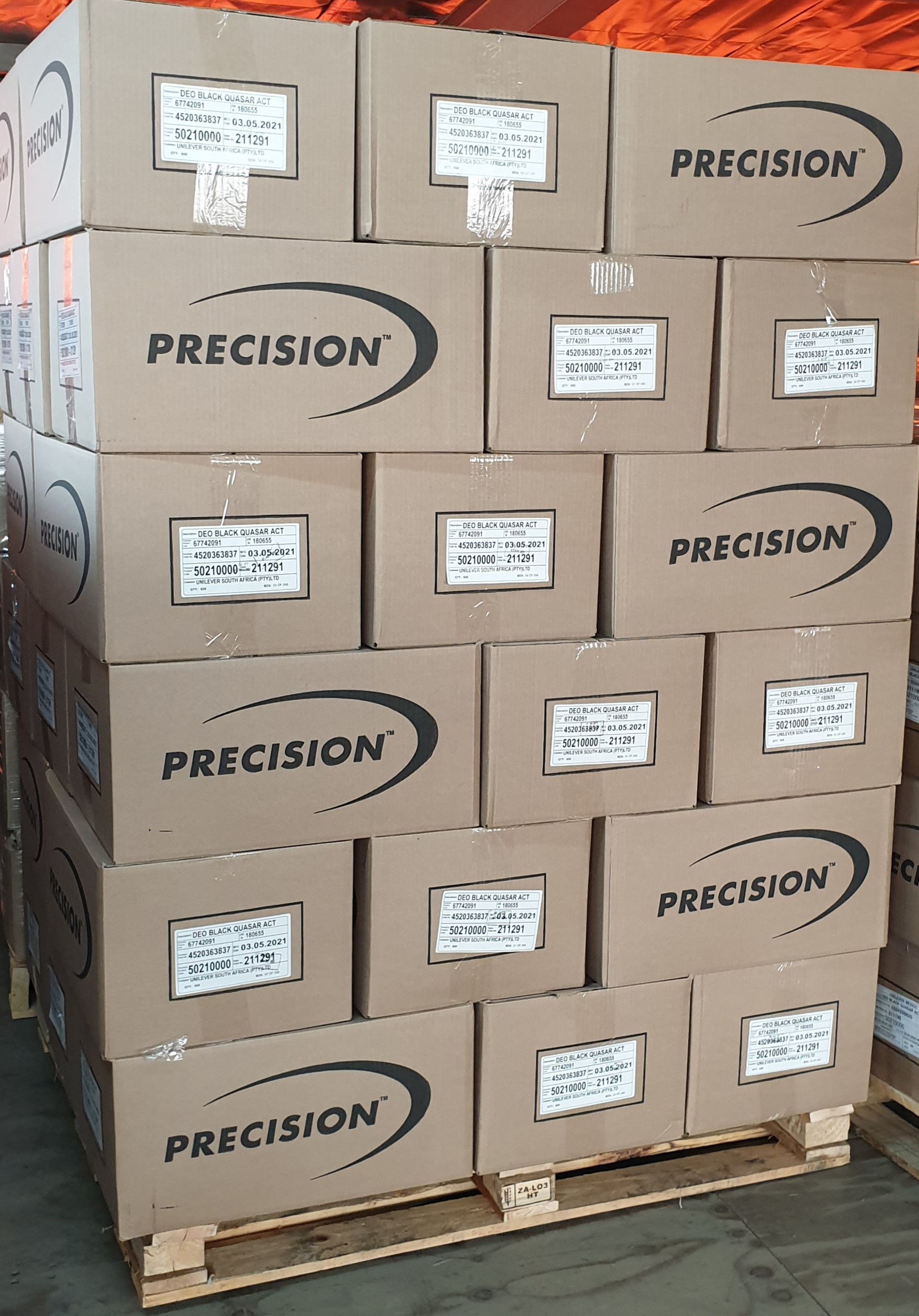 PRECISION VALVE SA in Rosslyn established in 1968 and since then one of South Africa’s leading manufacturers of aerosol dispensing products, is living up to its status as a member of the international PRECISION Group by going, literally, global too.

It has recently exported a number of containers of aerosol parts to back up the roll-out of a new Axe deodorant range to a surprising range of countries, including Russia, Argentina and Mexico.

In one case, several 40-foot containers were flown out to Latin America.

PRECISION VALVE SA – one of PRECISION’s 17 manufacturing facilities in 15 countries, the world leader of aerosol valves and a key player in actuators – is the only manufacturing facility of the Group in Africa. It was selected as the pilot site globally to produce the actuator for the new Axe aerosol container in 2019.

According to Robin Rigney, MD of PRECISION VALVE SA, the success of the launch in this country resulted in it being called on to support first the manufacturer in Russia and thereafter in Argentine and Mexico, especially as PRECISION has a global infrastructure that is easily able to ensure logistical support to the market.

“Our process at Rosslyn has proved to be stable and reliable, to the extent that we were called on to support our customer’s plants in other territories,” said Rigney, who has a wealth of experience in large FMCG contracts and complex manufacturing operations.

“We have invested in several pieces of high-performance manufacturing and assembly equipment, but probably the main plus for us has been that our production team have been so reliable, innovative and efficient,” added Rigney.

Axe is a brand of Unilever Group, which is also supplied under the ‘Lynx’ brand.