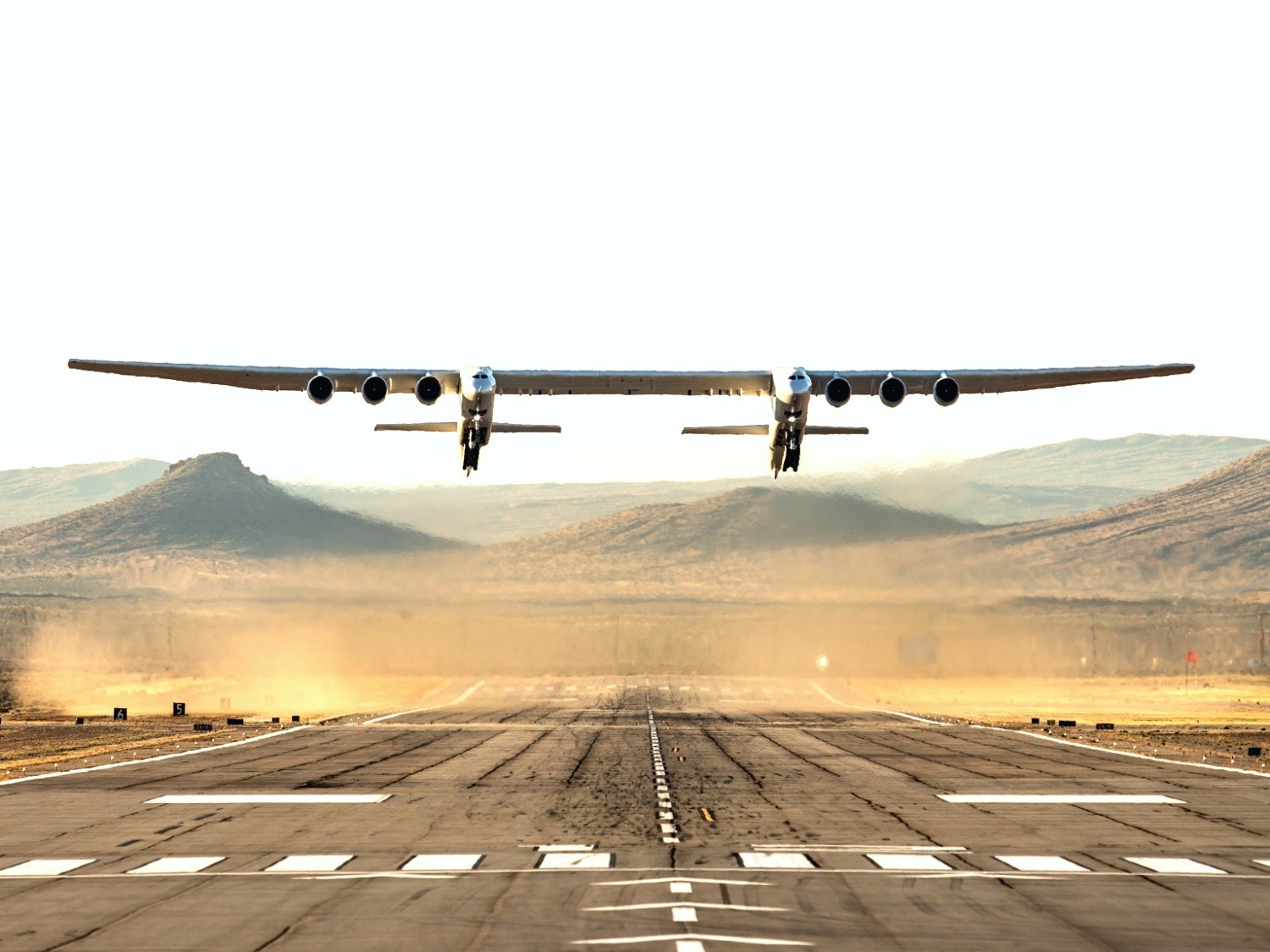 SOLVAY reports that the , the Scaled Composites Stratolaunch aircraft has been successfully flown for the first time.

This twin-fuselage aircraft is reportedly the world’s largest aircraft by wingspan and was designed to air launch rockets into space. It features Solvay’s out-of-autoclave prepreg technology on the primary structure, while the company’s VTM 264 epoxy was used to make the plane’s fuselage, wing skins, empennage, ribs, spars and bulkheads.

The dual-fuselage rocket hauler took off from the Mojave Air and Space Port soon on 13 April and completed a roughly 2.5-hour journey, reaching a maximum altitude of 17,000 feet (5 182m). It wasn’t carrying a payload, but its trip is still a big deal for a machine that was first announced eight years ago and boasts an unprecedented 117-metre (385-foot) wingspan.

The aircraft is central to the late Paul Allen’s vision for Stratolaunch when he started the company in 2011. In many ways, it’s a larger parallel to Virgin Galactic’s White Knight Two. It’s meant to reduce the costs of spaceflight by ferrying rockets to an altitude of 35,000 feet and making it easier to complete the journey into orbit.