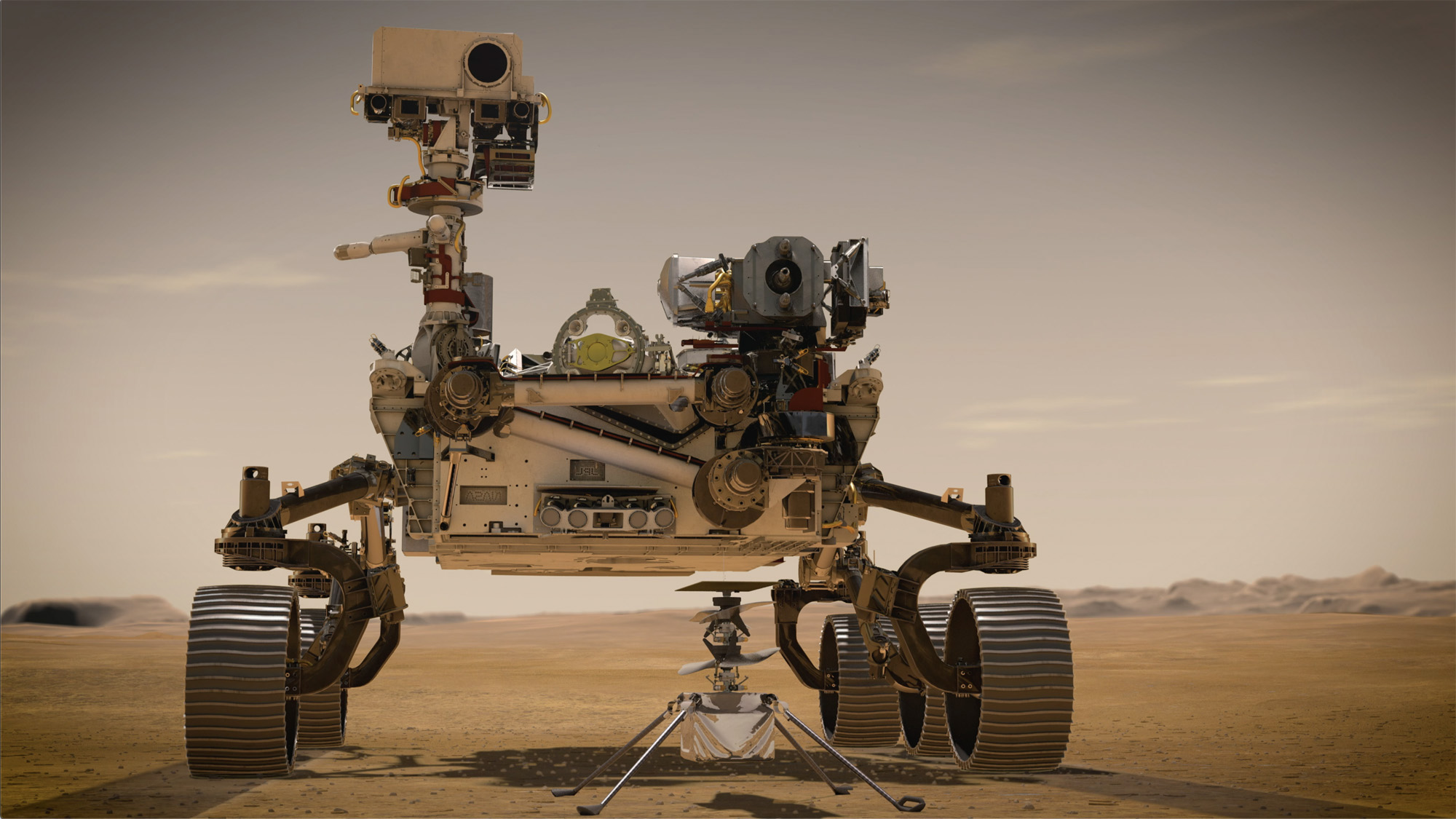 THE largest, most advanced rover NASA has sent to another world, Perseverance — and one that is supported by numerous composite materials and structures — touched down on Mars on 18 February after a 203-day journey travelling 293 million miles (472 million kilometers).

Packed with groundbreaking technology, the Mars 2020 mission was launched in July 2020, from Cape Canaveral Space Force Station in Florida. About the size of a car, the 1 026kg robotic geologist and astrobiologist will undergo several weeks of testing before it begins its two-year science investigation of Mars’ Jezero Crater.

Prior to its July 2020 launch, NASA’s team equipped Perseverance with a host of advanced structures, instruments and systems to ensure its success on the face of Mars.

Composite structures have played a large role in the rover’s successful landing — and will continue to do so for future endeavours. During its descent to Mars, for example, the landing parachute that was deployed — a vital aspect to touchdown, and the support of the rover’s weight — incorporates Teijin Aramid’s (Arnhem, Netherlands) high-performance para-aramid fibres in the parachute’s suspension cords and parachute riser.

Further, the aeroshell entry vehicle that served as a heat shield to defend Perseverance against the intense heat during its entry descent to Mars’ surface was built by Lockheed Martin and used carbon fibre/cyanate ester prepreg for the structural support. The prepreg materials have also found a home on the structural portions of the rover’s landing deck.

Currently attached to the belly of Perseverance, the diminutive Ingenuity Mars Helicopter is a technology demonstration that will attempt the first powered, controlled flight on another planet using rotor blades that are constructed from carbon fibre and foam core.