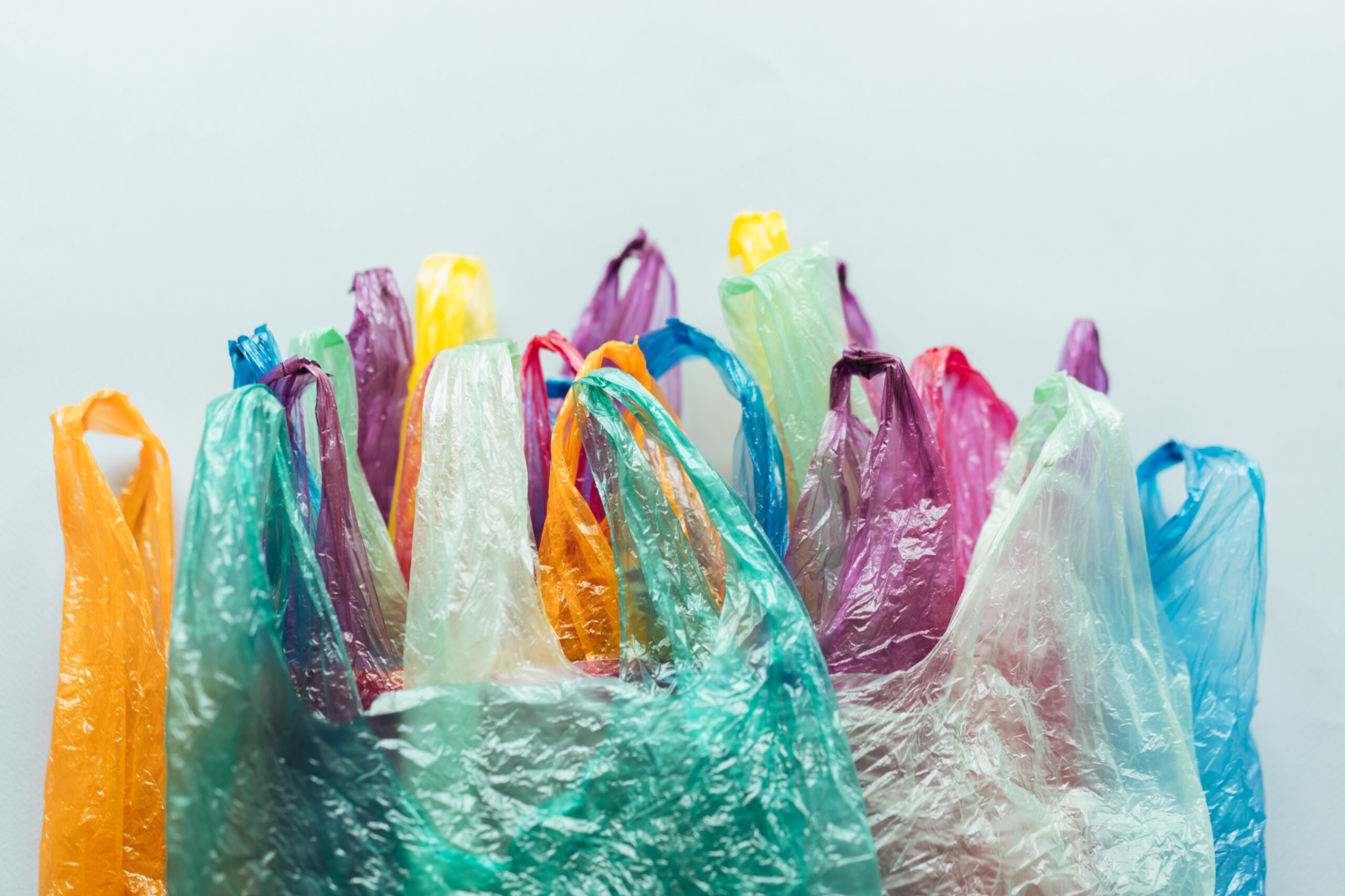 THE South African plastics industry has distanced itself from a Durban-based plastic bag manufacturer who allegedly siphoned off millions of Rands from the plastic bag tax levy. According to a newspaper article (“Plastics bag tax scam”, Sunday Times, 26 March) the company in question has been providing plastic bags to major retailers around the country.

Speaking on behalf of the industry, Plastics SA executive director Anton Hanekom said they condemned any kind of criminal behaviour in the strongest possible terms.

“It is unfortunate that the article potentially caused reputational damage and unfairly brought the rest of the compliant and law-abiding plastic bag manufacturers into disrepute. It should be made clear that the scam was limited to one supplier who flaunted the rules”.

The plastic bag levy was recently increased from 25c to 28c per bag (effective from 1 April 2022) by Finance Minister Enoch Godongwana. This levy is applied to the manufacturers of the plastic bags, but passed on to consumers. The money raised through the levies is supposed to be used to boost recycling and grow a circular economy, however, it currently ends up in the fiscus for “other government priorities”.

In terms of an agreement reached between the Department of Forestry, Fisheries and Environment (DFFE), labour and businesses, locally produced plastic bags must have a thickness of 24 microns to aid recycling and promote reuse. Recently published bag regulations will also see the recycled content of the plastic carrier bag increase in increments to eventually reach 100% recycled content in 2027.

“We cannot allow an entire industry to be tarnished by the unscrupulous behaviour of a single manufacturer who has no respect for the law. As compliant producers we welcome any SARS inspection and will give our full cooperation to the authorities to expose and persecute any company found guilty of criminal activities,” Hanekom said.