A new technology, a super-thin film that is 50 000 times thinner than a human hair that sits on the surface of the water and acts as a sun shield 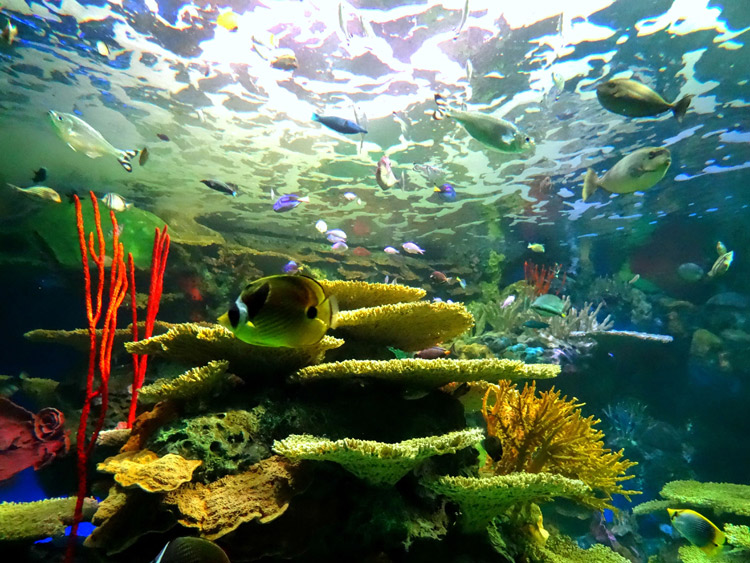 AS global sea temperatures rise with climate change, some of the most fragile biomes, like coral reefs are being threatened. The rising temperatures can cause coral bleaching, when corals expel the colourful algae living in their tissues, turning them white. While bleached corals aren’t dead, they are extremely stressed and more prone to dying.

Researchers working with the Great Barrier Reef Foundation have developed a new technology, a super-thin film that is 50 000 times thinner than a human hair that sits on the surface of the water and acts as a sun shield.

The film is able to reduce the light that pierces the surface and reaches the corals by up to 30%. It can slow or even prevent bleaching in corals. It’s made of the same materials that corals use to make their skeletons, is biodegradable and during the trials it had no ill effects on the corals.

While the solution could be used on any reef around the world, it’s not intended to be used across entire swaths of coral-containing seas. It would be most effective used in a localised way, pinpointed to protect especially vulnerable areas or more unique or threatened species of coral.

At the Australian Institute of Marine Science’s National Sea Simulator (SeaSim), the researchers simulated the conditions for a coral bleaching event using seven different species of coral. In the simulation the film effectively reduced the amount of bleaching in most of the species.

Over the years there have been several technologies developed to tackle the issue of coral reef destruction, like robots that repair coral reefs after being impacted by trawling, but this one is one of the few specifically addressing coral bleaching. The film needs to undergo more testing before it can be piloted in the Great Barrier Reef, but it has the potential to protect the natural wonder for a long time to come.